Hey, I’m back. Just spent a wonderful four days wandering with my besties from high school through Olympic National Park–which should be called Olympic National Parks, it contains so many different ecozones. From the giant cedars and spruces of the rain forest to the wild waves and fantastical drift logs of the Pacific beaches, from the azure shores of Crescent Lake to the glint of Blue Glacier shining across to Hurricane Ridge–all in four days!–we luxuriated in accessible diversity and diverse accessibility.

And I noticed something I’ve noticed many times before in national parks. We met lots of people–people of all colors speaking Dutch and Chinese and Hindi and English. Except the English speakers were not exactly ALL colors. We met very, very, very few Black folks. And that reminded me of this article I’d recently read on Al Jazeera America.com about just this topic.

According to the article, my perceptions are sadly borne out by statistics:

According to a 2009 survey by the University of Wyoming and the National Park Service (NPS), whites accounted for 78 percent of the national parks’ visitors from 2008 to 2009; Hispanics, 9 percent; African-Americans, 7 percent; and Asian-Americans, 3 percent.

When compared with their share of the U.S. population, white park visitors are overrepresented by 14 percentage points, whereas African-Americans were underrepresented by 6 percentage points. Whites are overrepresented not only as visitors but also as park employees. According to a 2013 report by the nonprofit Partnership for Public Service, 80 percent of NPS employees were white. And the National Park Foundation’s 22-member board, whose mission is to support the NPS through fundraising, has only four minorities. 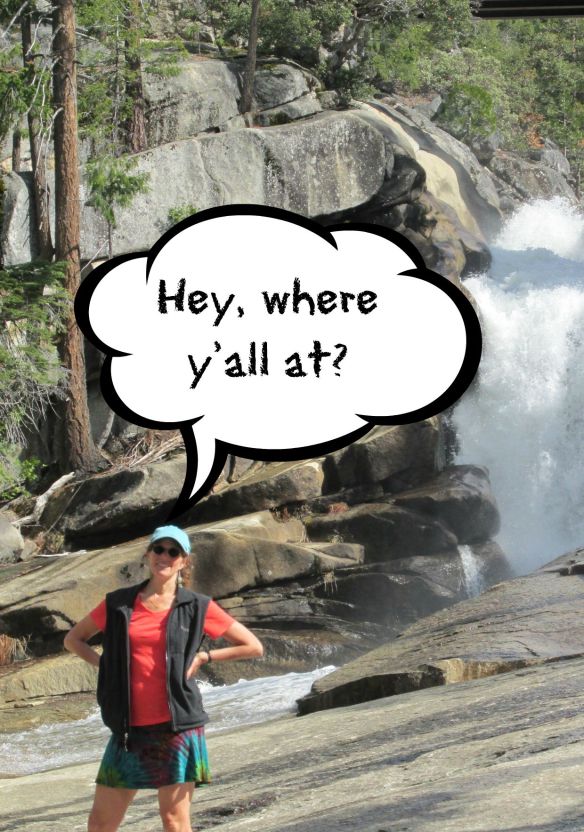 The article goes on to emphasize that this issue isn’t simply one of Black folks not being particularly drawn to natural beauty. Ironically, the National Park Service itself appears to be contributing to African Americans’ feelings of unwelcome in our parks:

Last month we learned firsthand about the racist mistreatment of African-American park visitors during a scholarly event at Yosemite National Park in California. By inviting a diverse group of women to the park, we inadvertently carried out a study of racial profiling by park gate agents.

As part of our event, eight female academics — four of them white or Hispanic and four African-American — drove into the park. The organizers told participants not to pay the entrance fee and to inform gate agents that their fees were waived because they were visiting the research station.

The white and Hispanic drivers gave the agents the information as directed and were welcomed and waved through. The four African-American scholars entered the park at different times and entrances and gave the same information. In all four cases, the African-American professors were extensively questioned, made to fill out a superfluous form, which required extra and unnecessary effort and a check-in with the research center staff, and reluctantly let into the park.

One of the black professors was questioned about her college degrees, the title of her research project and her university affiliation and was asked to provide a faculty ID. The agents appeared incapable of imagining that a black woman could hold a Ph.D. and visit a research station for a scholarly event. (The Yosemite National Park Service has since opened an investigation into the incidents.)

I’m glad to see that Yosemite is investigating this incident. I hope the whole issue gets more attention. My recent re-affirmation of a lifelong love affair with our national parks reminds me: these parks belong to ALL of us. But until ALL of us go there, they won’t be truly national. 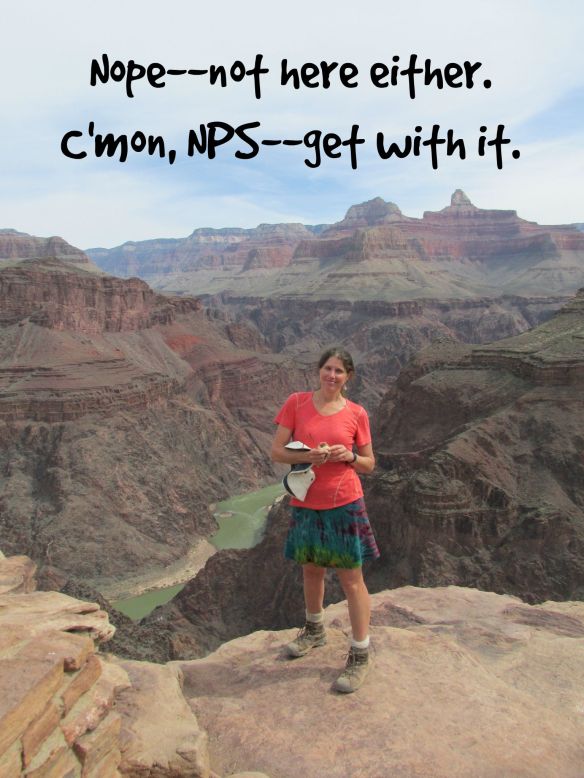 Care to weigh in with your own experience? I’d love to hear.