“Poetry is making the familiar strange.” That’s an unattributed quote I used to give my students, and it came to my mind as the Mate and I began the first leg of this, our eighth cross-country sojourn to North Carolina. It’s true that even though February travel argues for a quick race to the south, we have multiple routes available to us for that purpose. We don’t have to go Tacoma-Eugene-Redwood Coast-Oakland-Los Angeles. Yet we’ve taken that route six out of eight years.

That raises two questions. The first, Why? is easy: people. Specifically, dear very young people who are changing so rapidly that missing a year is like missing three, and dear older people whose health we never want to take for granted. We WILL go where they are, while we can. 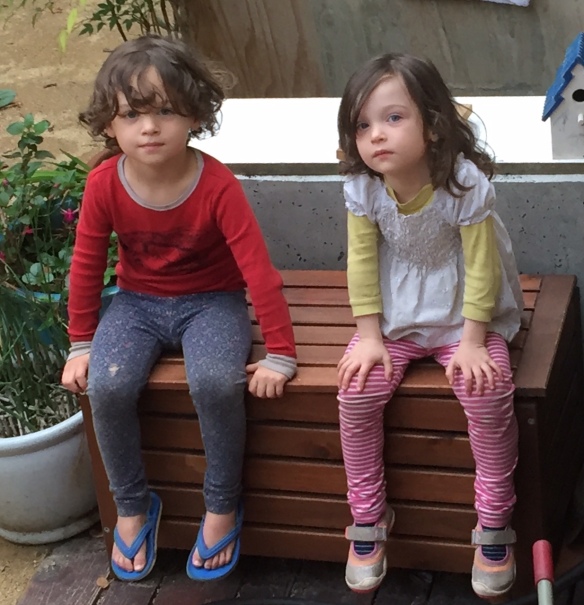 The second question is tougher: how do we keep fresh our enthusiasm for this well-traveled route? And that’s where that quote comes in. In this first, familiar leg of our journey, I am giving my Noticing Muscles a workout, determined to keep the familiar strange.

So, walking in Tacoma’s beautiful Point Defiance Park, I ignored the shining trunks of the madrona trees to capture this bright red Oregon Grape.

Then, instead of taking a classic picture of Mt. Rainier in all her fresh-snow glory, I focused on this cloud flexing its muscle.

In Eugene, walking with friends along the Coast Fork of the Willamette, I substituted a shot of moss-draped oaks for this intriguingly blank sign. 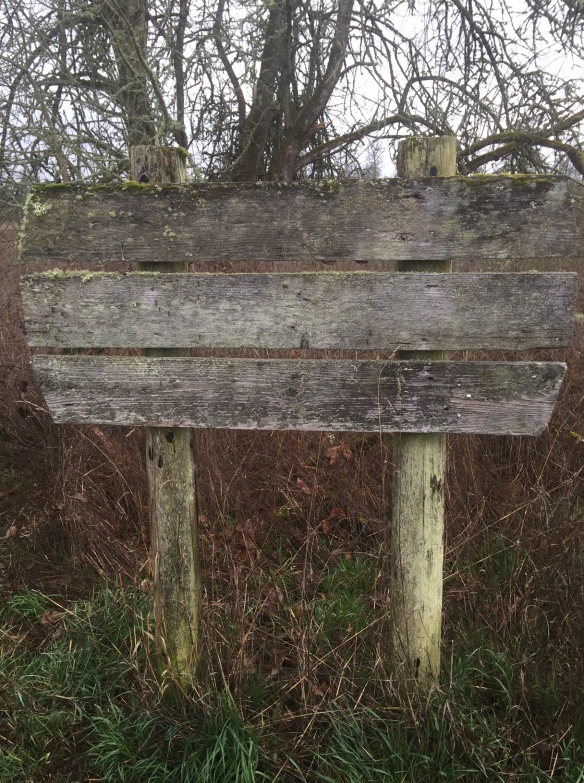 For when you’re feeling especially self-directed…

Not pictured: flock of wild turkeys.

Just before the California border, heading toward Cave Junction on beautiful US 199, we passed this sign (admittedly not our first glimpse, but I finally got the Mate to slow down so I could take its picture):

In the redwoods—oh, I have so many pictures of redwoods!—I forced myself away from the big trees…

…ahem, I say, I forced myself to look down instead of up sometimes, and found… 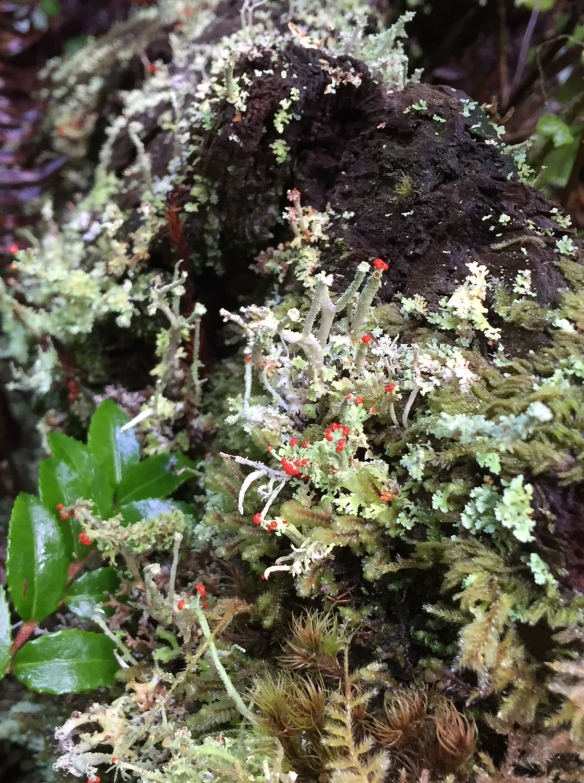 Finally arriving in the Bay Area, the Mate and I went for a bike ride along the top of Tilden Park in Berkeley. And there…well, it’s not so much that my noticing muscles gave out, as that bikes aren’t the best mode of transport for photography.

So I had to settle for this fairly obvious shot: 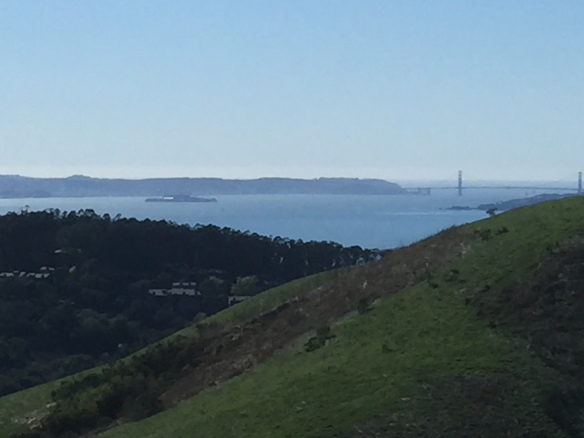 Not pictured: a pair of the glossiest ravens I’ve ever seen.

But no worries—most of the “view” I’m seeing in these well-travelled parts of the West are memories…and I haven’t found a way to capture those with my smartphone yet.