If you’ve been following Wing’s World for at least a year, you know by now that Wing & Mate take to the road in February with the regularity of migrating swans–minus, of course, the awesome grace.* Also we’re heading east, not north, and also, swans have that life-or-death impulse behind their travels, while ours is more…let’s say … discretionary.

OK, bad metaphor. But anyway, for you newbies, fair warning: Wing’s World is about to morph into a travel blog for the next several weeks.

For now, I’m going to enjoy throwing out a few teasers from past trips, answering the question, “Why take seven weeks to drive across the country in the off-season?”

The Source of the Missouri River, in Montana.

3. Faraway friends with ridiculously cute kids who are growing up way too fast. 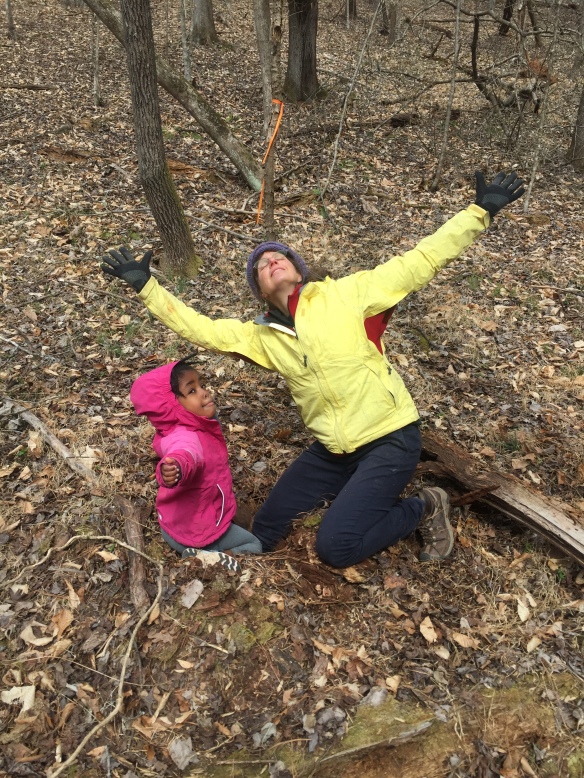 4. Hidden cool spots of cities we didn’t even think we liked. 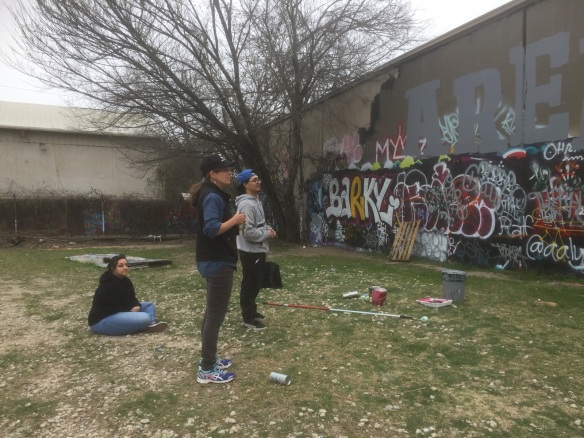 Watching an ambitious grafitti artist at work in Dallas

5. Ridiculously cute animals on the farms of family members.

Ben the Sheepherding Donkey in Vermont 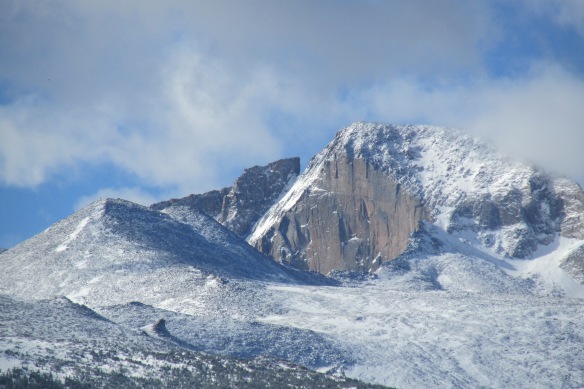 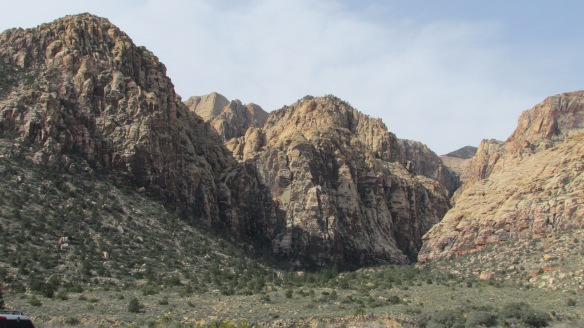 …like this rails-to-trails path along the Illinois River Canal

It’s all about the BBQ. With hush puppies, slaw, and fried okra. Not pictured: sweet tea.

‘Scuse me, I just got very hungry for some reason. But I’ll see you from the road!

It’s that time of year. Days are lengthening, bulbs are pushing their tender way through softened ground, and Wing & Mate are heading out in “Red Rover” on their annual Road Trip–#6.

For background on said Road Trip, and why it’s timed to get us to North Carolina in time for the ACC Men’s Basketball Tournament, click here.

For the next five weeks, then, Wing’s World morphs into a travel blog. Scenery, food, weird road signs–the works. Whee!

See you on the road.